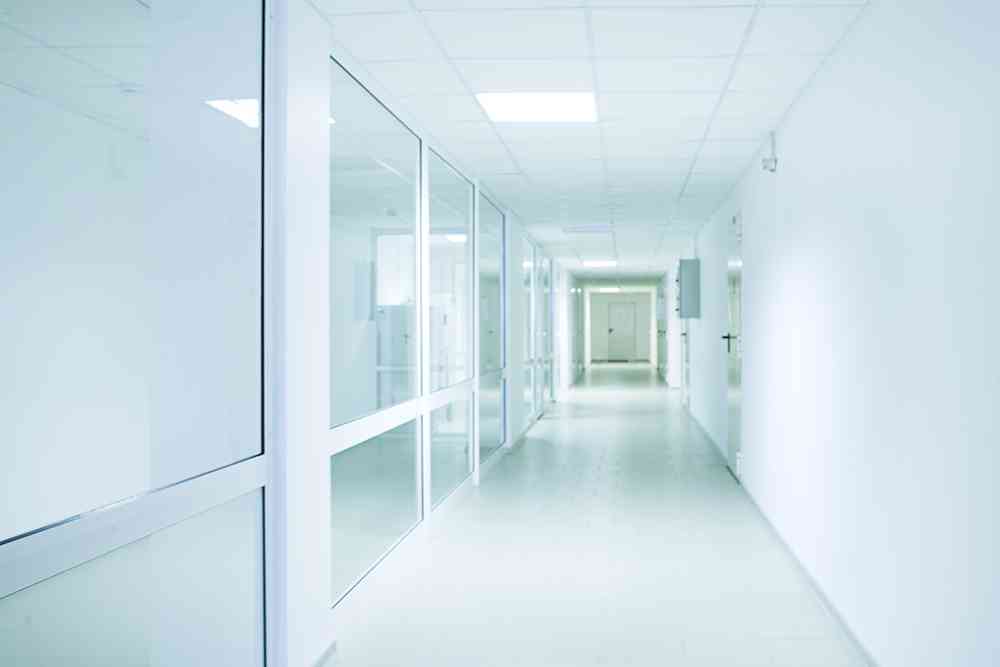 According to the National Fire Protection Association, U.S. fire departments responded to 15,050 home fires involving clothes dryers and washing machines in 2014, which is the most recent data available.

It’s important to empty your dryer’s lint filter after each use because lint is highly flammable. Combined with the high heat given off during a tumble cycle, this is a recipe for disaster. Lint also accumulates in dryer ducts and vents. While they take a bit more effort and know-how to clean, it’s just as important to do this at least once a year.

Unfortunately, one Mercury policyholder learned this the hard way.

“Our insured dryer was about 12 years old, and its vents had never been cleaned,” said O’Rourke. “The resulting fire caused $300,000 in damage to her home, which she was forced to leave for 10 months. Insurance helps cover material losses, but you can’t put a price on lost memories or having your life turned upside down.”

The average cost of a professional dryer vent cleaning is less than $200.